“Abundant Acreage Available”: A Fertile Harvest of First-Rate Acting
“Abundant Acreage Available” is the kind of movie that is content to take its own sweet time telling its story. There is no particular interest in rushing fast forward from scene to scene at light speed. Or investing any real sense of urgency at all, actually. This is filmmaking done at an expressly intentional pace of leisure and deliberation. Particularly in this “gotta have it five minutes ago” mentality we race through with such fevered freneticism in today’s world.

This would quite likely be a whole different review if this domestic drama were left to the devices of lesser actors. In fact, “Abundant Acreage Available” would almost assuredly have been an excruciating exercise in relentless tedium if that were the unfortunate case. Gratefully, and emphatically, it certainly is not.

Amy Ryan, Max Gail, Steve Coulter, Terry Kinney and Francis Guinan are uniformly exquisite in bringing their respective remarkable characters to life. In so doing they give us genuine multi-dimensional human beings who resonate with understated yet resoundingly affecting fragility of both body and soul.

Writer, Director and Co-Producer Angus MacLachlan has crafted a beautiful chronicle of family, love and loss (with a big boost from Directorial legend Martin Scorsese, who Exec Produces here). MacLachlan’s choice to use a generations-old North Carolina tobacco farm as the sole setting for “Abundant Acreage Available” brilliantly serves to softly amplify the pervading themes of isolation, loneliness and quiet desperation which so movingly saturate every single scene.

And, hey. Listen up all you mysterious voters of the confoundingly clandestine Academy of Motion Picture Arts and Sciences. Amy Ryan gets nominated for “Best Actress”. Okay? And Max Gail is up for a “Best Supporting Actor” Oscar. Got it? Alas, one can only hope. Each of these vaunted veterans have richly earned such lofty reward. Regrettably, it is unlikely that either Ryan or Gail will be officially recognized for their stunningly authentic performances. And while that is truly sad and indefensible, it certainly does not diminish the peerless quality of their work.

And finally, if you will be so kind as to indulge, I simply can NOT sign off until I get this out of my system.

Amy Ryan has the smile of a goddess.

Lamentably it was not on display near enough in this production, as her personification of Tracy is inherently solemn and stoic in nature. Still, when those precious few frames were delightfully illuminated by Ms. Ryan’s devastatingly delicious grin, it was the stuff of pure magic, that from which springs enchantment in……well……what else? Abundance.

Land has no author.
This film asks us to consider the multiple narratives held, transformed and given by the land. While we try to demonstrate ownership, or declare our freedom, through our own stories about a place, none of us can defend or maintain our boundaries for very long. With fine acting, a beautiful score and a well-considered but unadorned presentation, Abundant Acreage Available is an opportunity for recalibration through reflection on our common destiny. Highly recommended as an antidote to the Hollywood blockbuster! 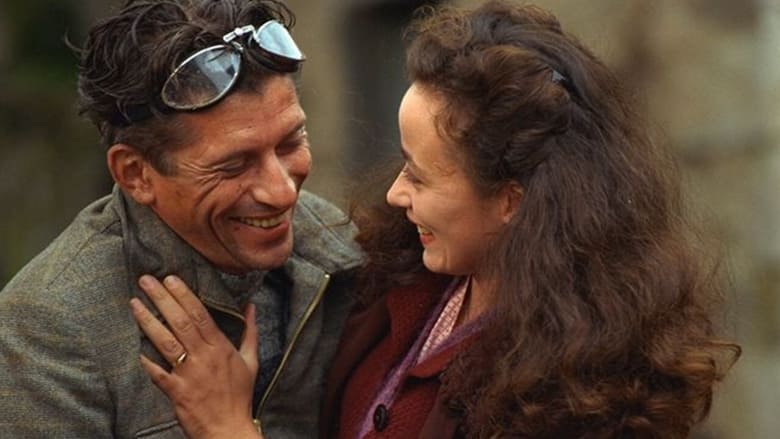