So you see a documentary about yourself and you dislike it.
I understand the critics that his documentary gives more space for pro AI a d pro robotics voices. In my opinion after observing the interviews and reading the comments here, I guess the producers want to show the extremes and stretch it to be exciting – in positive and negative feelings. Clearly some protagonists seem crazy even if they own highest positions in universities and research facilities. I think we need ambitions ,,crazy” people to go fast and far I to the unknown. We still can stop and regulate it if it’s necessary but for the first steps sometimes the enthusiasts are the best choice.

So this documentary is good because it shows extremes of one side of the medal. We are confronted with it and can’t deny thinking about it. We even are confronted with our own Yes and No and this is what a critical documentary wants to do: speak directly to you as the narrator does and makes you think about picking a side that feels good for you.

Thank you all the producers and production team and all the participating people for this 50/10 rated doc. I want to see more. I am full of ideas now.

Basically a debate for the A.I
The show is kind of a documentary, using human mistakes as a reason why A.I must be created and embodied to become the second to human kind. I watched it till the end while trying to understand the point between the accusations and allegations torrenting upon my head and feeling like standing in the witness box. It almost felt like Agent Smith was telling me that we, the human kind are a virus and they (the A.I) are the cure. So I’ll insist the debate was flawed and blunt from a psychological point. I enjoyed every single second of it to the ending credits. 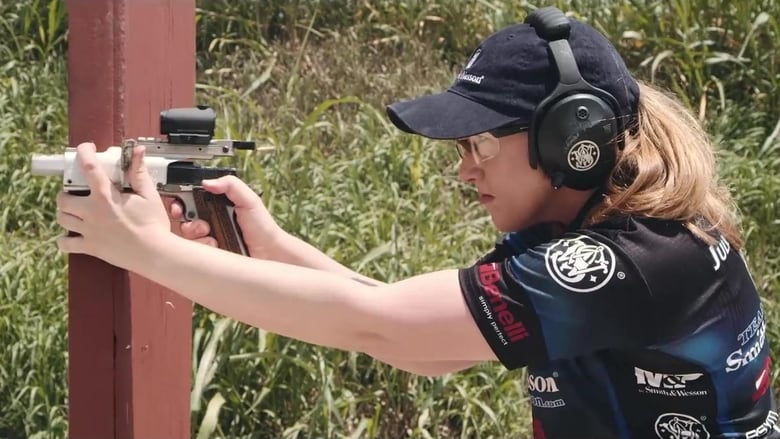