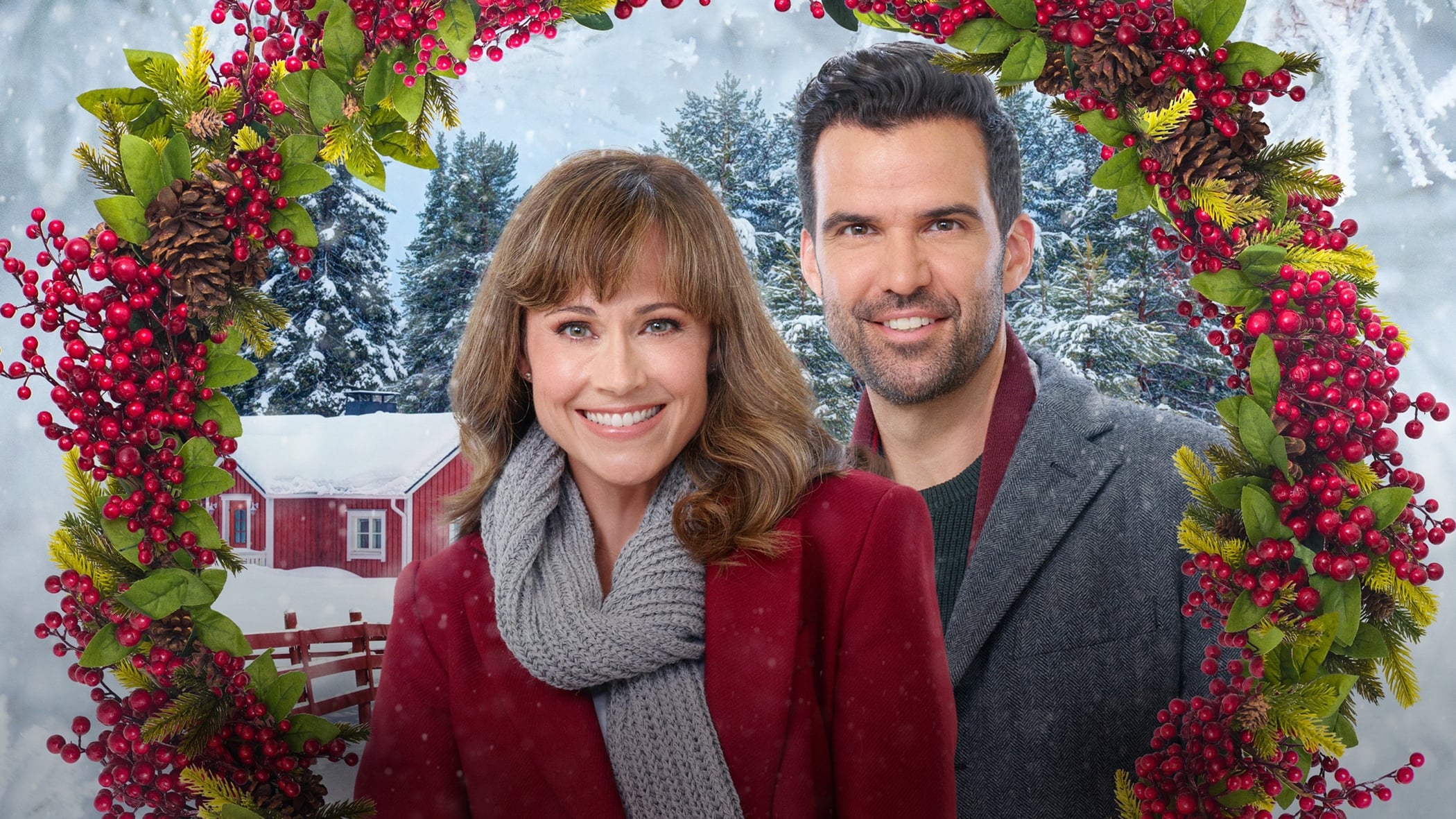 Love rekindled
Nobody should watch Hallmark films with massively high expectations, their Christmas output particularly. If a Hallmark fan or wanting to see as many Christmas films as possible, expectations would understandably be higher. They are very formulaic with most of them being more of the same narratively and structurally, apart from sporadic attempts at changes of pace. There are a fair share of them though that are surprisingly above average and even good amidst the many average and less ones.

The 2020 output from Hallmark did vary in quality but was not near as bad or wildly uneven as it could have been. None of the films from the batch were really terrible, and a small handful of them were actually very good. Along with ‘Five Star Christmas’, ‘Cranberry Christmas’ is one of the very good ones and benefits from trying to do something outside the norm and the presence of the reliable Niki Deloach in the female lead role. ‘Cranberry Christmas’ is a fine example of why Hallmark’s Christmas output or even Hallmark in general should not be immediately scorned at.

It drags a little early on where the film takes a little time to get going.

Did think too that the grandmother could have been written and played with more subtlety as she did jar slightly with everything else.

‘Cranberry Christmas’ succeeds very well everywhere else though. It is visually pleasing and has a professional look. The appropriately festive locations especially. Enough of the soundtrack is nostalgic and pleasant enough. The direction is accomodating while not going through the motions. Nikki DeLoach and Benjamin Ayres don’t overplay, any mannerisms not overdone, and neither do they hold back too much. Deloach especially is very good and the main reason to see the film. Their likeability shines through and their chemistry charms, personally actually thought it was there.

Moreover, the dialogue is tighter and less stilted than a lot of Hallmark Christmas films and the cheese and sentiment isn’t as much. The story raises some important relevant issues in a tactful manner, making the film heartfelt at points, it also engaged me and was charming and heart-warming while not taking itself too seriously. Did appreciate too that there was more to usual. The characters may be well worn cliches, but they came over to me as likeable enough and any negative character traits didn’t come over as over the top like can be the case in Hallmark Christmas films. Actually cared for these characters, not the case with a lot of recently seen Christmas films.

In conclusion, very well done and even very good. One of the best 2020 Hallmark Christmas films easily and one of the few highly recommended. 8/10.

Pleasant Movie – Relaxing
A nice traditional Hallmark pre-Christmas movie. Characters were right for their parts. Happiness quotient was on target. Some are over the top with giddiness and you just can stand it. Ending was a little blah. But the expected result. 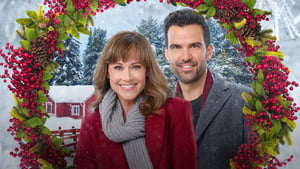 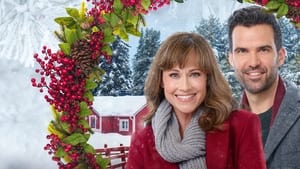 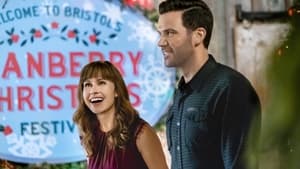