Unfortunate
The Mayor is a very nice guy, but when you talk about a conflict, you should be fair enough to show both sides.

The film unfortunately shows only one side.

It is a series of accusations without showing any argument from the Israel side.

Eye-opening & quietly moving
“Mayor” follows the daily activities of Musa Hadid, mayor of Ramallah, Palestine, as he goes about his job trying to help his citizens, city & country as best he can.

There’s no narration here, no commentary; it’s basically just a camera following the man around town, perodically with a little music woven in. As simple as that sounds, the film is better for it – it presents a snapshot of what life is like there, life that is both similar and very different to what any urban community in the US or other Western countries might experience. You’ll see officials discussing this local problem or that in one scene, and the next, the mayor fleeing gunfire as soldiers shoot at protestors.

One of the most interesting aspects of the film for me, as an American, was seeing how recent US policies/decisions directly impacted the country, and how the Palestinian government & citizens reacted. It provided insight from a couple of different perspectives via Hadid’s comments & discussions with representatives from Germany, England & elsewhere.

The film also includes several disturbing, tense scenes highlighting some of the grimmer realities of life in Palestine. But they are part of the big picture – and that’s what this film does, offer a snapshot of life in Ramallah and what it means to live under constant threat. Which is sometimes terrifying – but even so, life carries on, and so must the city and its people.

At one point, several people were discussing the international view of Palestine and how their society was misunderstood. Someone said, “They don’t know about us!” and he was right. There are a lot of misconceptions. I think this documentary, in its quiet way, helps combat them. 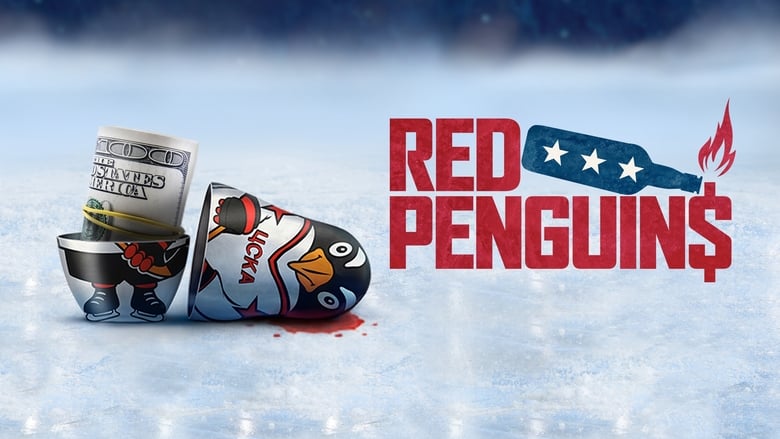 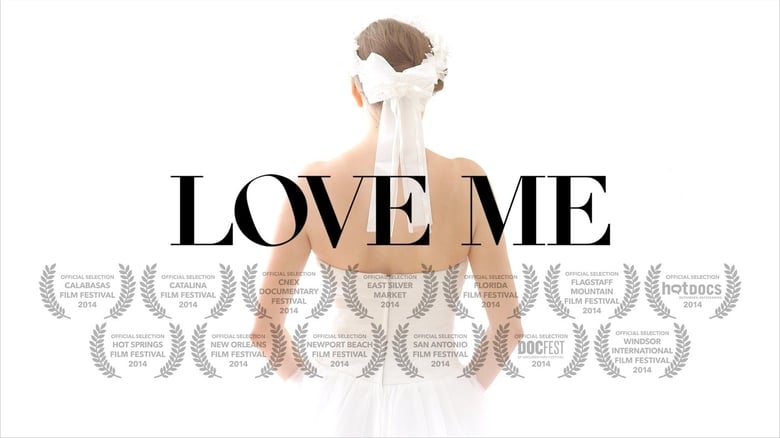