STILL missing Morgan + Wong from season 2
Without rehashing my complicated up-and-down experience with the series back in the late 90s, “MATM” is an enjoyable and informative summary of an orphaned yet beloved show and the talents involved in bringing it to the screen. What a blast, hearing season-by-season commentary regarding various episodes from the actors and crew who put it all together. Heck, just watching him talk made this aspiring writer want to work for producer Chip Johannssen.

However, “MATM” suffers from one glaring shortcoming — the obvious elephant in the room being the absence of Glen Morgan and James Wong, producers for Season 2. Given all the controversy surrounding their chosen direction (including a bold world-ending pandemic to close out the season), finally hearing from Morgan and Wong would make “MATM” a 10 out of 10. THIS is what fans like me are dying to see; 20+ years later, we still argue about whose vision was better, Chris Carter’s or Morgan/Wong. (I’m a Season 2 fan, for the record.) Practically every interviewee dances around this sensitive topic, and there is obviously plenty of bad blood remaining. Not hearing from M+W inevitably detracts from the tale.

For this reason, “MATM”, while hugely enjoyable, is merely a more detailed rehash of the 2004 season-by-season documentaries available on the DVD collection sets with 15 more years’ perspective thrown in. Still, definitely worth watching for fans.

Great documentary on a great show
The time is now!!

I discovered Millennium reruns on the Chiller channel long after the show was cancelled. It is easily a top five all time favorite of mine and was way ahead of its time.

Most of the cast are all here– Lance Henrickson, Megan Gallagher, Klea Scott, Brittany Tiplady, and others– all reminiscing about the show that they’re all still very proud of.

If you were a fan of the show, 1013 productions, or just documentaries in general– I highly recommend this movie. I know it’s on Amazon Prime now and I believe available on Blu Ray/ DVD (with great extras including a special tour of the Yellow House). 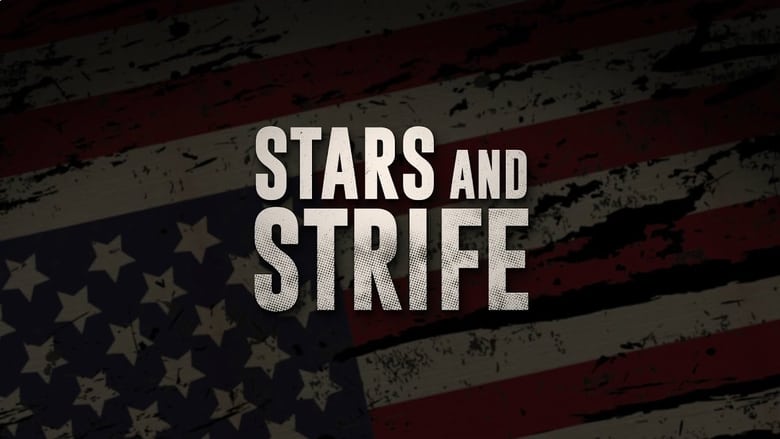