Lost and in a Lonely Place…
A middle aged married man from Dublin struggles to stay afloat as his life and relationships with others deteriorates, his knowledge of who and what he is becomes increasingly acute and the structures he’s built his life around begin to cascade and tumble. The far from uncommon drink, depression and betrayal invariably plays out, albeit with a not so common betrayal perspective, which is the only piece of the story that really differentiates it from many things you’ve seen before. Fine performances compensate for the dot to dot editing, with the conclusion that what you have just seen is generally played out with a myriad of variations on the theme the world over – every day, every week, every year. You may well be playing it out now within your own variation.

Interesting
Colm is in his mid-40’s, married, has two teenagers and has never gotten over the death of his father. He doesn’t get along with his own son and his job is falling apart while his wife has no real interest in him. You can see why he’d drift into another world and find comfort in the hidden sex he has with a prostitute named Jay. This is his story.

Between drinking and risky sex, Colm (Tom Vaughan-Lawlor, Thanos’ henchman Ebony Maw in the last two Avengers movies) finds something in Jay (Tom Glynn-Carney, Dunkirk) that he can’t find anywhere else. Whether or not his life emerges in one piece doesn’t matter any longer.

Based on the play Trade, a play written by Irish playwright and screenwriter Mark O’Halloran (Garage, Adam & Paul), this is another very human movie from Peter Mackie Burns, whose Daphne was another tale of a life in crisis that needs a major change. The sex between the men isn’t even about sex or money or power by the end, but the shared need of a moment that allows them escape the pressures of being men, of being fathers, of expectations and worries and disappointments. 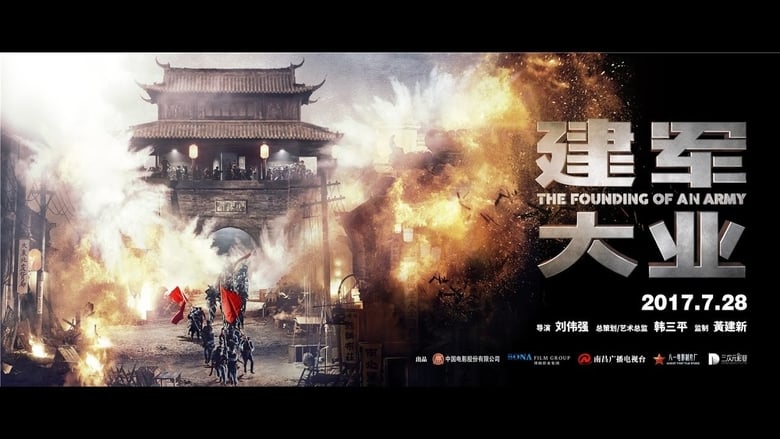